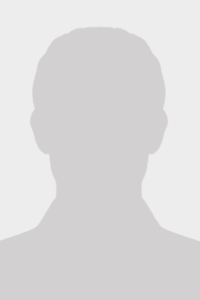 Her non-fiction has appeared in various newspapers and magazines in both Australia and Canada including Mariner Life, The Weekend Australian and The Sydney Morning Herald.

Her fiction has been widely published in literary journals and anthologies in Australia and overseas including in The Best Australian Stories 2010 and Griffith Review. A portion of a longer work-in-progress was nominated for a 2012 Pushcart Prize.
LINKS
- Suvi Mahonen's webpage
STORIES