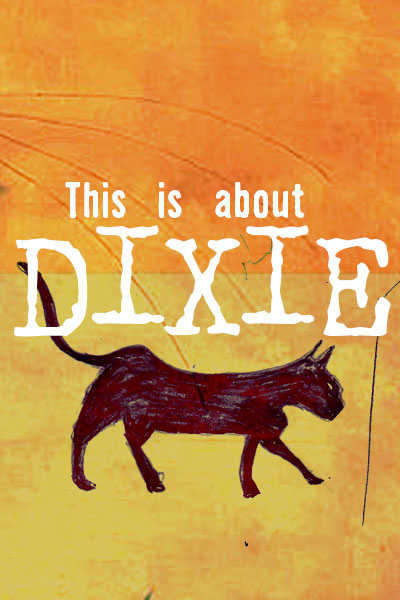 David Gaffney
This is about Dixie 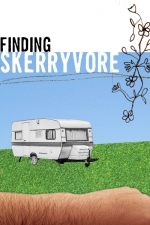 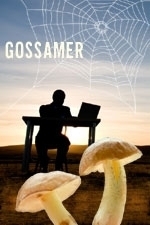 Gossamer
by David Gaffney
Damien finds out who he is .. by becoming someone else.
- Length: 13 pages
- Age Rating: 15
- Genre: Fiction
- 29 Comments 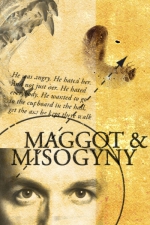