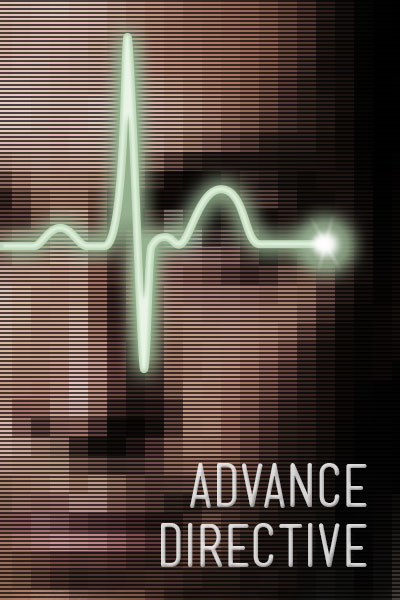 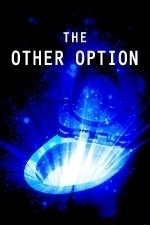 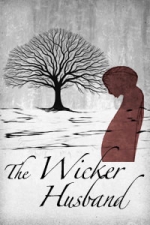 The Wicker Husband
by Ursula Wills-Jones
When the ugly girl decides to find herself a husband she has no idea what she’s letting herself in for.
- Length: 14 pages
- Age Rating: 15
- Genre: Fiction, Sci-Fi
- 362 Comments