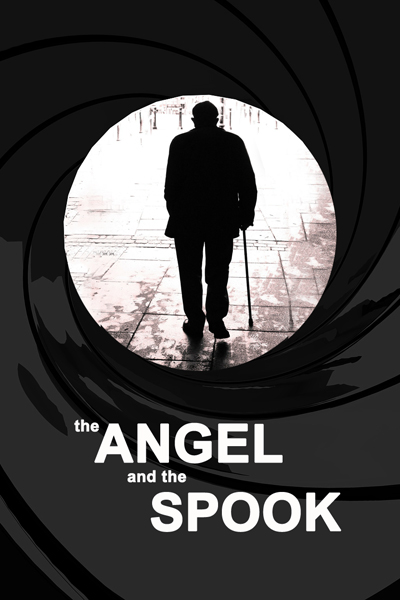 Nektaria Petrou
The Angel and the Spook 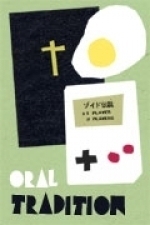