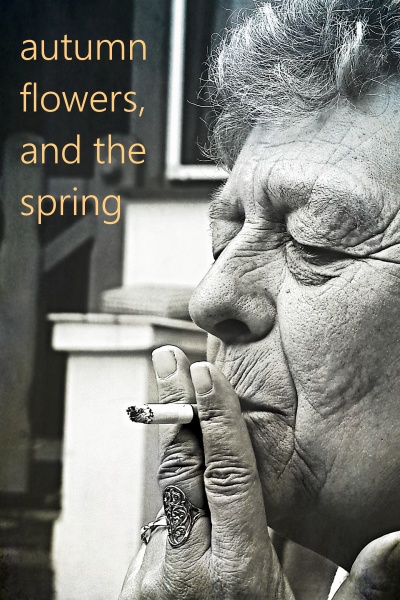 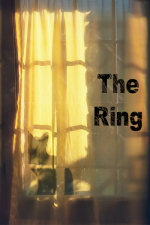 The Ring
by Ashley Summerfield
For Arabella, Christmas gifts were not judged on how expensive they were. They were an insight into how well I really knew and understood her.
- Length: 15 pages
- Age Rating: PG
- Genre: Fiction