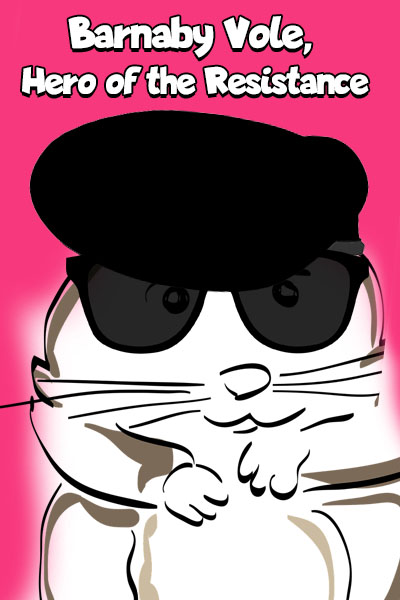 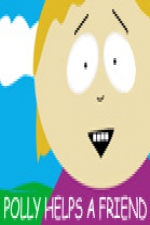 Polly Helps a Friend
by Susan A. Candela
Every week, Polly and her mother go to the park. In the park, Polly enjoys the wonderful sunshine, wonderful breezes, wonderful colors and most importantly, the big wonderful silver slide.
- Length: 5 pages
- Age Rating: U
- Genre: Children
- 32 Comments