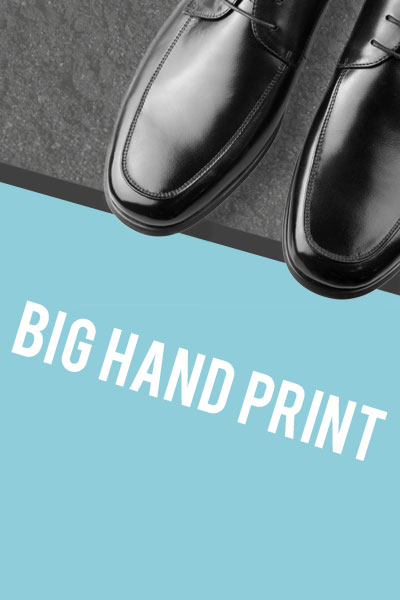 Five Whole Fingers
by T. K. Lee
A young boy heads to the pond to go fishing but catches something much bigger along the way.
- Length: 7 pages
- Age Rating: PG
- Genre: Fiction
- 16 Comments 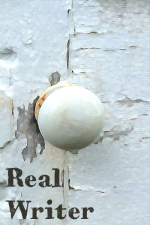 Real Writer
by Jennifer Frost
Meg went to the door and ran a finger over its surface and hinges coated in layers of thick paint, applied one over another for decades. The knob held firm. The lock stuck fast. This door hasn’t opened for years.
- Length: 9 pages
- Age Rating: PG
- Genre: Fiction