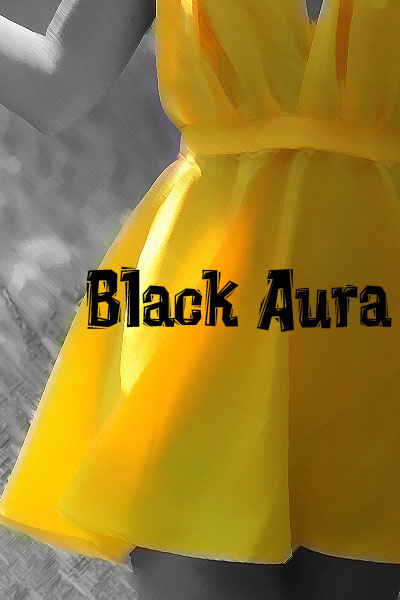 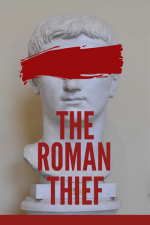 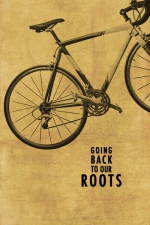 Going Back to Our Roots
by Fernando Sorrentino
After watching a debate on the perils of a consumerist society, a man turns off his television and heads to a bicycle shop.
- Length: 4 pages
- Age Rating: PG
- Genre: Humor
- 9 Comments 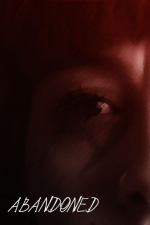 Abandoned
by Andrew Rough
Where am I? She wonders. None of the details of the room feel familiar. She gets up. Slowly. It feels like her body is bound; it is almost suffocating. Why do I ache so much?
- Length: 4 pages
- Age Rating: PG
- Genre: Fiction