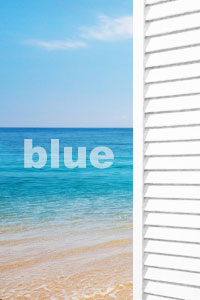 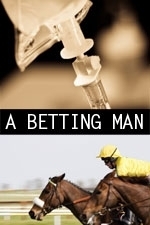 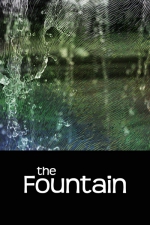 The Fountain
by Wayne Harper
His watch was a large, solid Breitling which he wore in defiance of all the advice he’d been given...
- Length: 5 pages
- Age Rating: 15
- Genre: Fiction
- 1 Comments