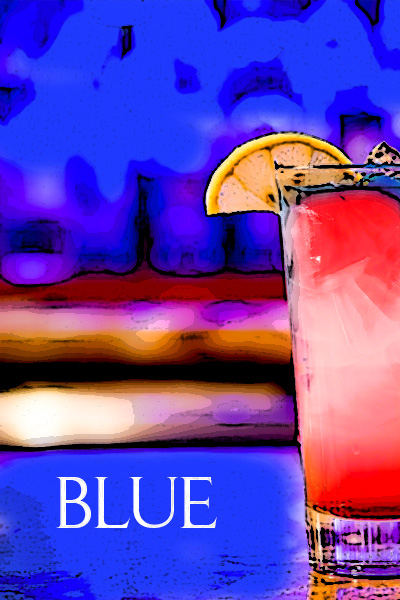 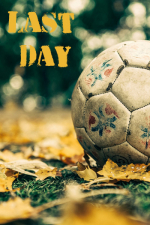 Last Day
by Ashley Summerfield
There was always something magical about the last day of school before the summer holidays. I am sure you remember the sensation yourself.
- Length: 12 pages
- Age Rating: PG
- Genre: Fiction