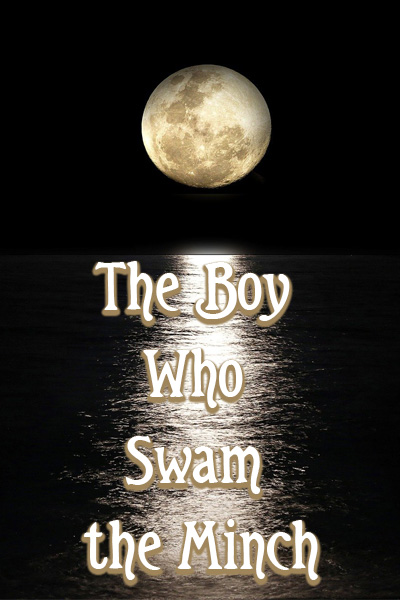 Isabel Miles
The Boy who Swam the Minch 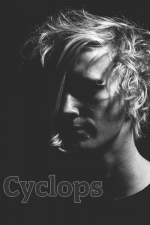 Cyclops
by Isabel Miles
When he lost his eye, half of Eric Jessop's field of vision became a black sadness that seeped into everything from football to faces. Only skating was strong enough to resist the stain.
- Length: 7 pages
- Age Rating: PG
- Genre: Fiction
- 2 Comments