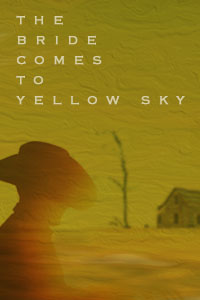 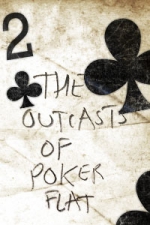 The Outcasts of Poker Flat
by Bret Harte
A group of misfits are thrown together by the harsh realities of expulsion from their settlement.
- Length: 10 pages
- Age Rating: PG
- Genre: Fiction
- 21 Comments

The Stranger
by Ambrose Bierce
In the middle of an Arizona desert night, a group of explorers are approached by a mysterious stranger with a tale to tell.
- Length: 6 pages
- Age Rating: PG
- Genre: Horror
- 32 Comments