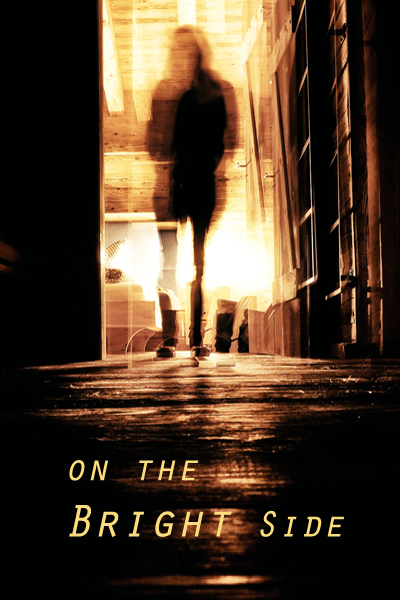 Edward Jones
On the Bright Side