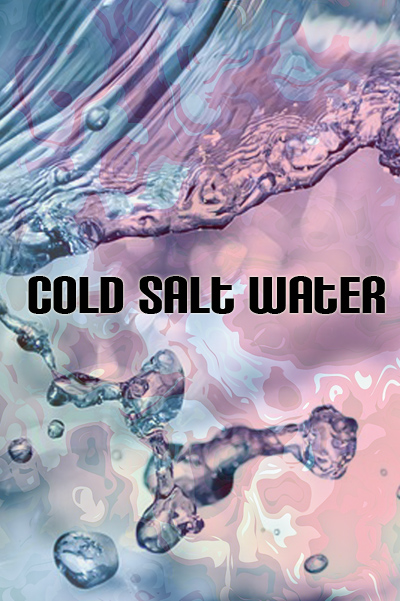 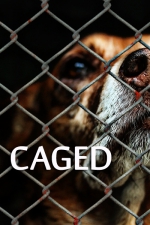 The Dancer
by Bashir Sakhawarz
He dances maida maida, like a butterfly around the candle.
- Length: 4 pages
- Age Rating: 15
- Genre: Fiction
- 9 Comments