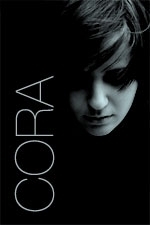 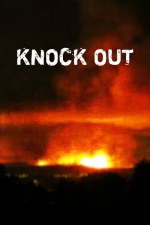 Knock Out
by Dante Zúñiga-West
They heard the sirens in the distance and they watched the flames gasping into the night and he thought that this must be what the end of the world was going to look like.
- Length: 4 pages
- Age Rating: PG
- Genre: Fiction
- 13 Comments 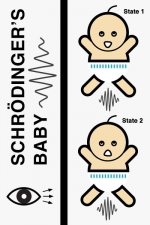 Schrödinger's Baby
by Charlie Fish
Sometimes, popping out for a pint of milk is the worst thing a father can do.
- Length: 10 pages
- Age Rating: PG
- Genre: Fiction, Humor
- 46 Comments 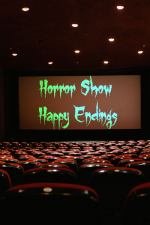 Horror Show Happy Endings
by Robert Scott
A final chink of light disappears behind me. The five steps up a narrow staircase lead me to a tiny, sacred space where showbiz magic is made.
- Length: 5 pages
- Age Rating: PG
- Genre: Fiction