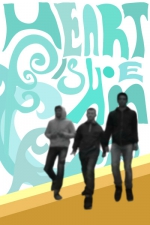 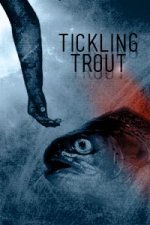 Tickling Trout
by William Emslie
Jim and Ray are best friends - until Jim moves in with the Flocktons and starts acting like a tosser. But a camping trip reveals a few truths.
- Length: 21 pages
- Age Rating: 15
- Genre: Fiction
- 10 Comments