Licence
by Bashir Sakhawarz
Your thoughts trek to all the points of the compass, but still that twist eludes you
- Length: 3 pages
- Age Rating: 15
- Genre: Fiction
- 2 Comments 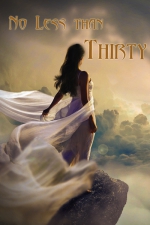 No Less than Thirty
by Bashir Sakhawarz
When he was only six years old his mother sent him to the mosque to learn the Quran
- Length: 4 pages
- Age Rating: PG
- Genre: Fiction
- 2 Comments 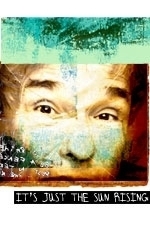