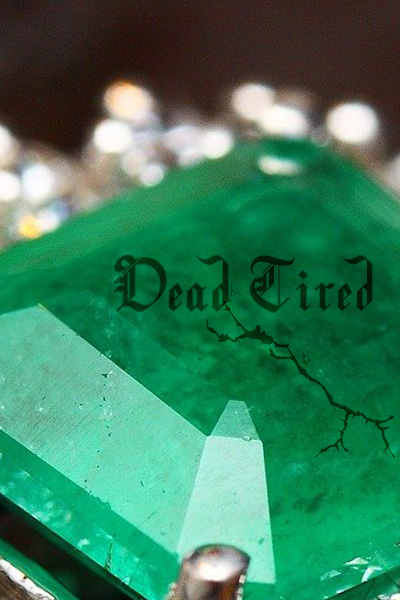 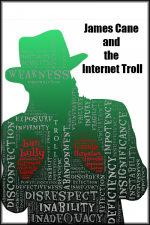 James Cane and the Internet Troll
by William Heath
Ah, the human race. If we aren’t tired of the tried and tested ways of hurting one another, we’ll invent some more just for the sheer hell of it.
- Length: 38 pages
- Age Rating: 15
- Genre:
- 1 Comments 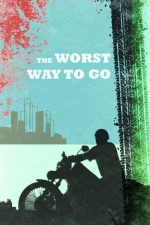