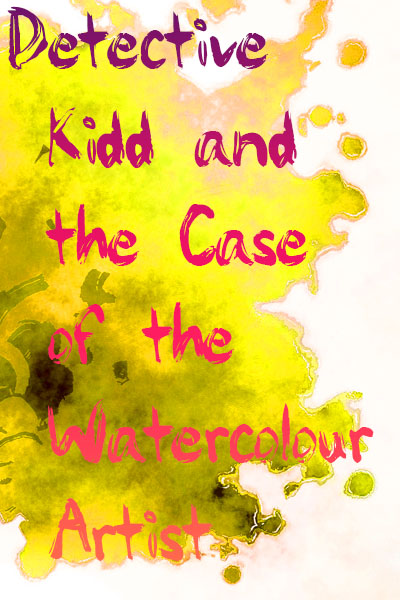 Neille Williams
Detective Kidd and the Case of the Watercolour Artist 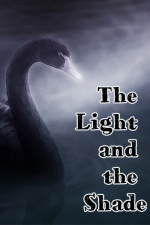 The Light and the Shade
by Neille Williams
It was the fifth day at her new school and ten-year-old Buseje hung her head as she settled down into her desk.
- Length: 8 pages
- Age Rating: U
- Genre: Children
- 3 Comments 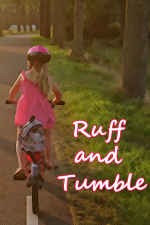 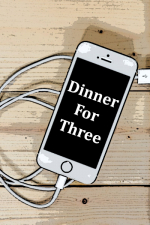 Dinner For Three
by Neille Williams
Was this a riddle? Breanna put the peeler down and peered closely at the message. Her Dad loved entertaining her with riddles and rhymes but she wasn’t sure she’d ever received one by text message! Was this about dinner...?
- Length: 7 pages
- Age Rating: U
- Genre: Children
- 2 Comments