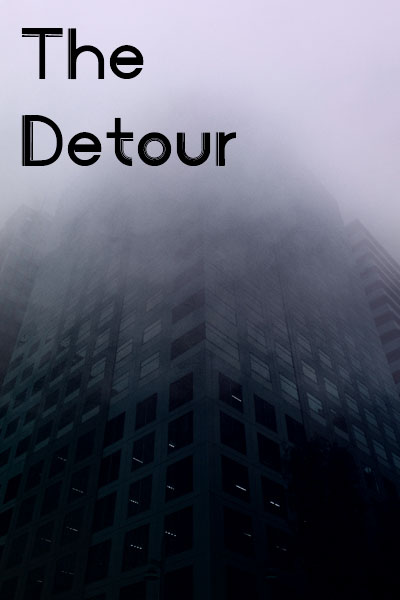 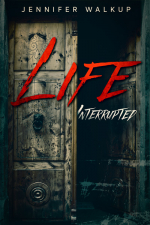 Life, Interrupted
by Jennifer Walkup
The Victorian Mansion, as its previous owners often referred to it, sat a half-mile from the quiet road. Rows of massive oaks lead along the dusty driveway, all the way to the front door, and dense woods framed the home like a knotted head of hair.
- Length: 4 pages
- Age Rating: PG
- Genre: Horror 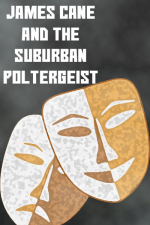