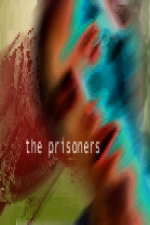 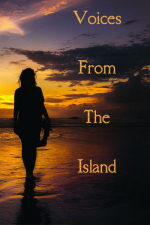 Voices from the Island
by Max Marioni
“No, we have something quite different in mind for you, Harding. Something much more critical to the war effort in the long term.
- Length: 25 pages
- Age Rating: 15
- Genre: Fiction
- 1 Comments