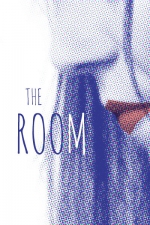 The Room
by Melissa Checker
A portrait of a widow and her lovers. Contains adult material.
- Length: 5 pages
- Age Rating: 15
- Genre: Fiction
- 23 Comments 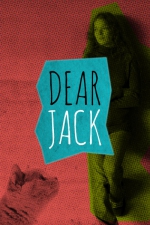