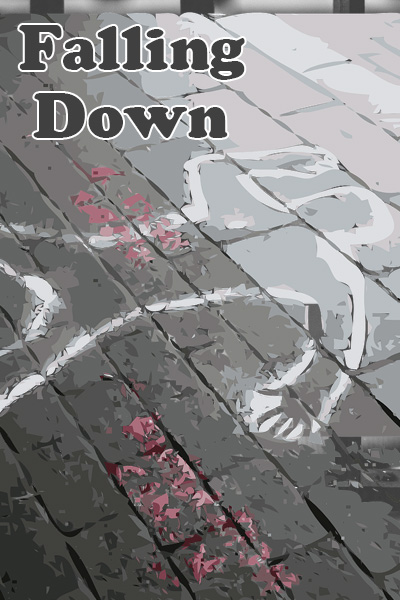 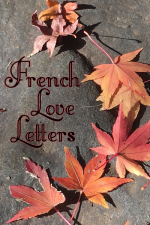 French Love Letters
by Stephen McClure
I have a special reason for wanting to find someone with knowledge of French, and my intuition – which I always trust – told me I would find that person here in Zenpukuji Park.
- Length: 19 pages
- Age Rating: PG
- Genre: Romance
- 1 Comments 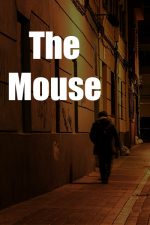 The Mouse
by David B. Barnes
He was The Mouse. He wasn’t Mouse. That would have been a kind nickname. The Mouse was named in one of his many foster homes by one of his many not so nice foster brothers.
- Length: 7 pages
- Age Rating: PG
- Genre:
- 3 Comments