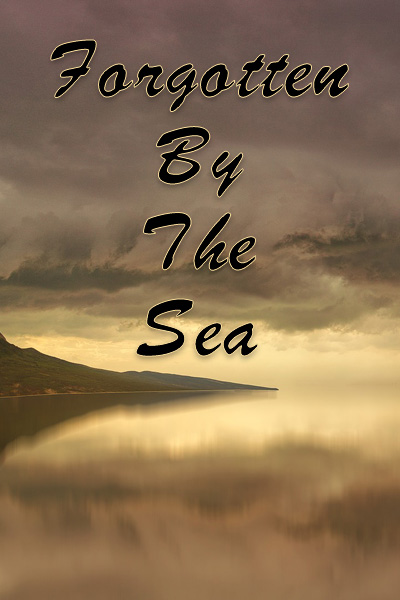 Margo Battle
Forgotten By The Sea 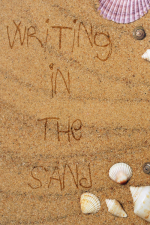 Writing In The Sand
by Tom Mann
‘There’s magic on this island,’ said Gran as I stepped off the boat.
- Length: 8 pages
- Age Rating: PG
- Genre: Fiction
- 1 Comments 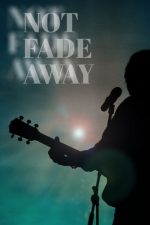