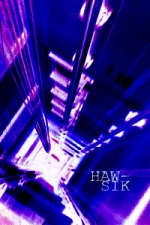 The Man in the Howdah
by Oliver Ho
A sad, gentle tale of memories and a magic moneybox.
- Length: 11 pages
- Age Rating: PG
- Genre: Fiction
- 2 Comments