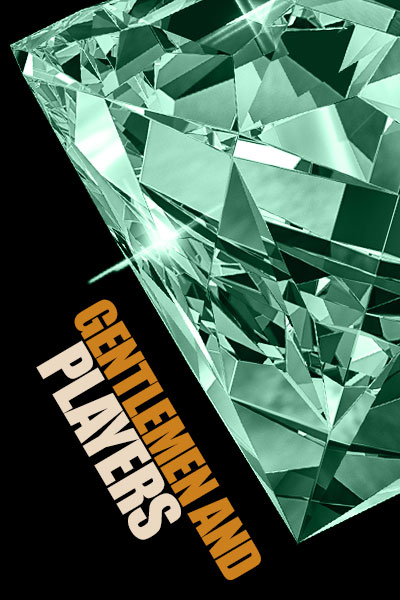 The Resident Patient
by Arthur Conan Doyle
A reputable doctor comes to Holmes for advice when a mysterious benefactor, resident at his clinic, becomes paranoid about the security of the clinic building.
- Length: 22 pages
- Age Rating: PG
- Genre: Crime
- 1 Comments

The Purloined Letter
by Edgar Allan Poe
A potentially explosive letter has been stolen. The police know who has it - but where he has it remains a mystery.
- Length: 24 pages
- Age Rating: PG
- Genre: Crime
- 5 Comments