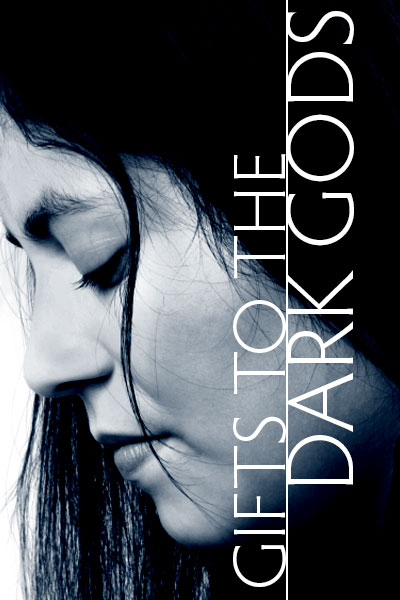 Before/After
by Mary McCluskey
The moment when a life changes - and there's no going back.
- Length: 2 pages
- Age Rating: PG
- Genre: Fiction
- 31 Comments 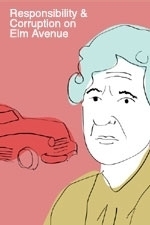