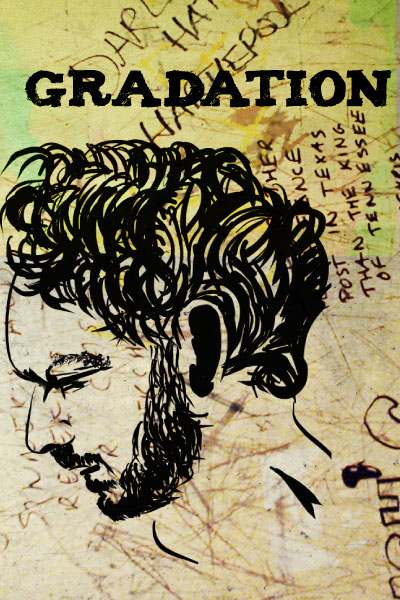 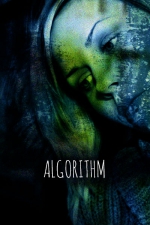 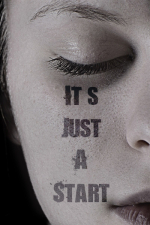 It's Just A Start
by David B. Barnes
His mind was a spring that was rapidly unwinding. As it spun, the only thoughts Chip had, involved ways to get more pills.
- Length: 13 pages
- Age Rating: 15
- Genre: Fiction
- 2 Comments