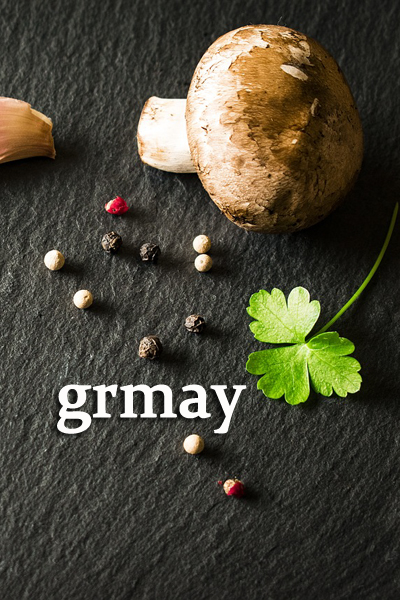 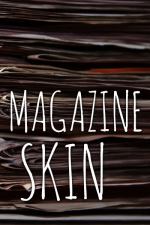 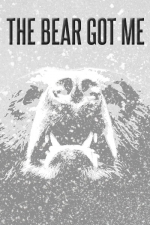 The Bear Got Me
by Matthew Licht
Top-secret, high-tech rocket science devolves into a primitive situation on a stretch of Alaskan highway. Nature’s still stronger than we are, in a fair fight.
- Length: 11 pages
- Age Rating: PG
- Genre: Fiction
- 19 Comments