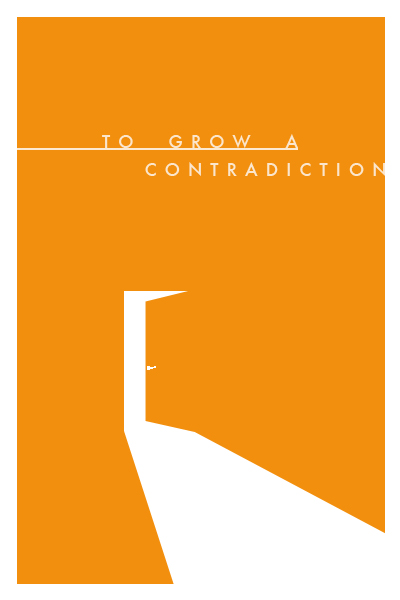 Nicholas Elliott
To Grow A Contradiction