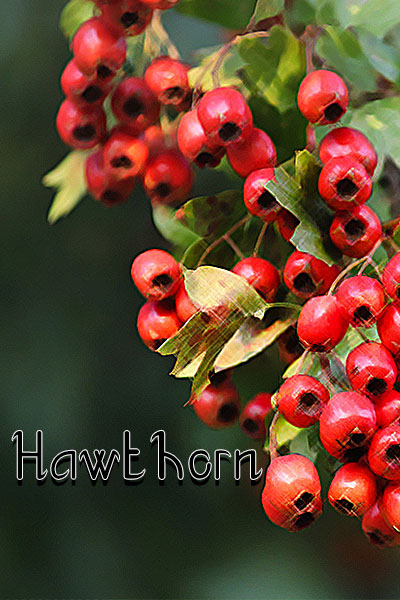 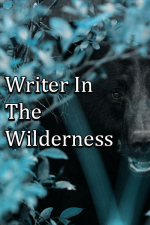 Writer In The Wilderness
by Tommy DeJosia
After the success of his first novel and the flop of his second novel, he knew he needed to write a compelling story or his publisher would drop him.
- Length: 3 pages
- Age Rating: PG
- Genre:
- 1 Comments 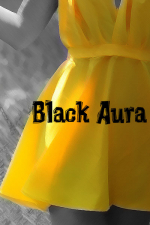 Black Aura
by Monika R. Martyn
Sandra performed her little charade in front of the mirror and morphed into the Gisela character on a whim. She had a small tickle of flirtatious laughter down pat.
- Length: 20 pages
- Age Rating: PG
- Genre:
- 5 Comments