Saki
Hermann the Irascible
The Story of the Great Weep

The Open Window
by Saki
Frankly, Framton Nuttel doubted whether these formal visits on a succession of total strangers would do much towards helping his nerve cure.
- Length: 4 pages
- Age Rating: PG
- Genre: Humor
- 222 Comments 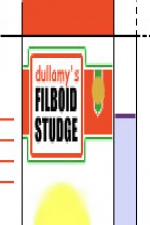