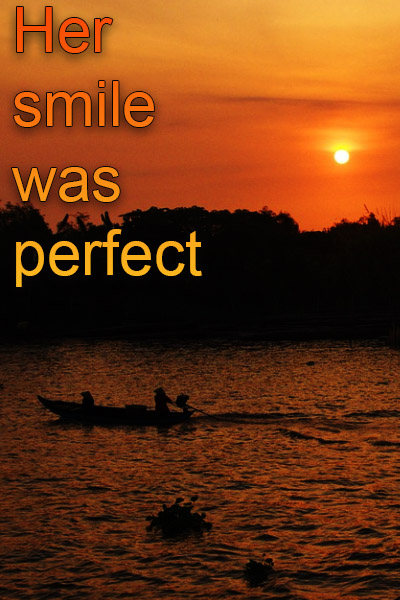 Mike McLaughlin
Her smile was perfect

A Glimpse of Heaven
by Jack Trammell
Two soldiers speculate as to where the dead go the night before a battle.
- Length: 8 pages
- Age Rating: PG
- Genre: Fiction
- 13 Comments