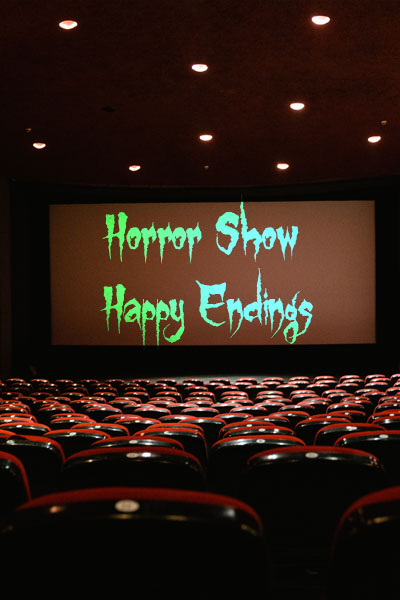 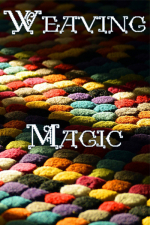 Weaving The Magic
by Robert Scott
Three o’clock on a Thursday was an odd time for a visit, but it was the only downtime between my part-time jobs that suited Jo. More unusual than the time was the prospect of a one-to-one rendezvous in my bedsit with someone about my age and attractive.
- Length: 6 pages
- Age Rating: PG
- Genre: Fiction 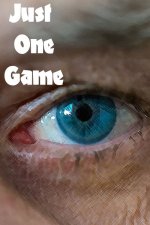 Just One Game
by Mark Hospodar Jr.
“I do hope he likes them,” Doris thought to herself over and over again. They were, after all, very special cookies for a very special person.
- Length: 20 pages
- Age Rating: PG
- Genre: Fiction
- 1 Comments 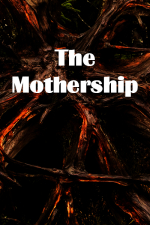