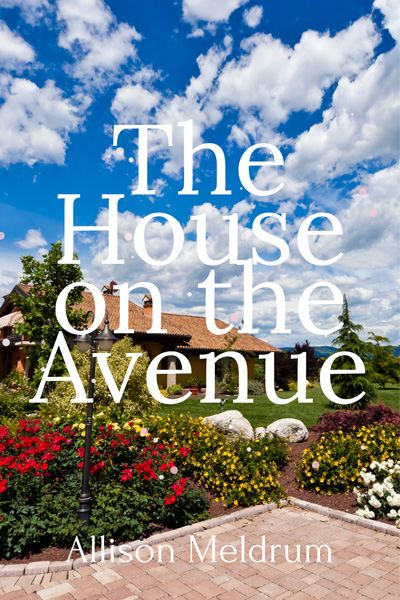 Allison Meldrum
The House on the Avenue 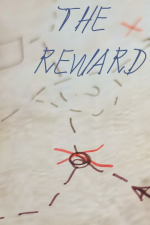 The Reward
by Allison Meldrum
“We left the map behind,” said Annie as they were five hours away from Anstruther, pulling into their own driveway. “We need to go back.”
- Length: 7 pages
- Age Rating: U
- Genre: 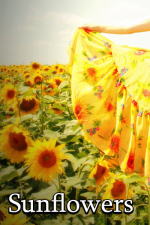 Sunflowers
by Kirsten Kelly
Even though Miss Parker is nice, I don’t always like our visits. She has so many words while I have none.
- Length: 5 pages
- Age Rating: U
- Genre: Fiction
- 3 Comments 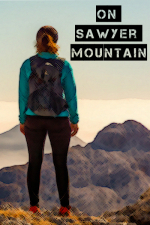 On Sawyer Mountain
by Erica Craig
This afternoon’s adventure is just what I’ve been craving. Time alone with the kids. No other adults to compromise with. Andrew is going to stay back and work on the house, and I’m going hiking with my sweeties.
- Length: 27 pages
- Age Rating: PG
- Genre:
- 4 Comments