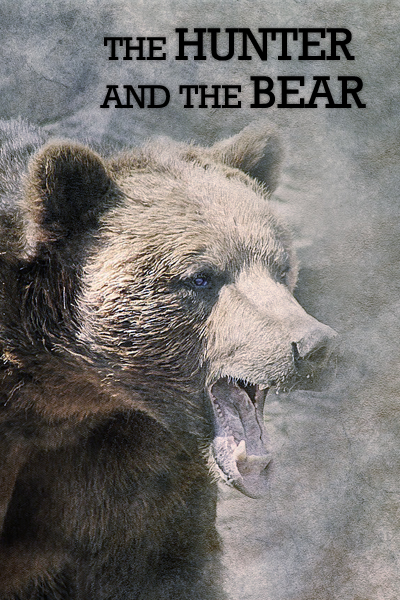 Caitlin Timmerman
The Hunter and the Bear