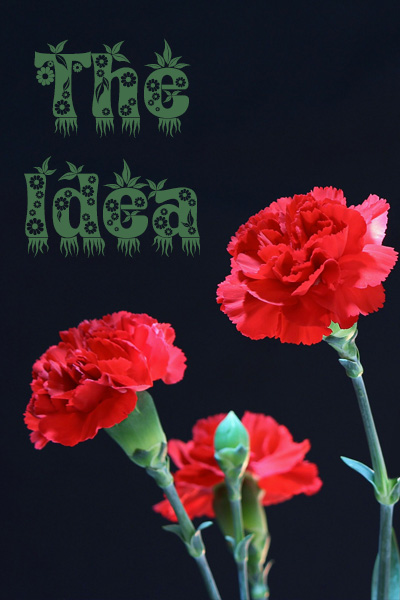 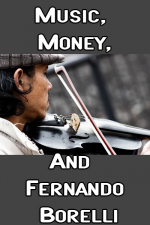 Music, Money, And Fernando Borelli
by Richard Rix
His fingers moved over the strings of his violin with ease and without effort. The bridge, the neck, the strings, and the bow was an extension of his talent as well as his soul.
- Length: 10 pages
- Age Rating: U
- Genre: Fiction