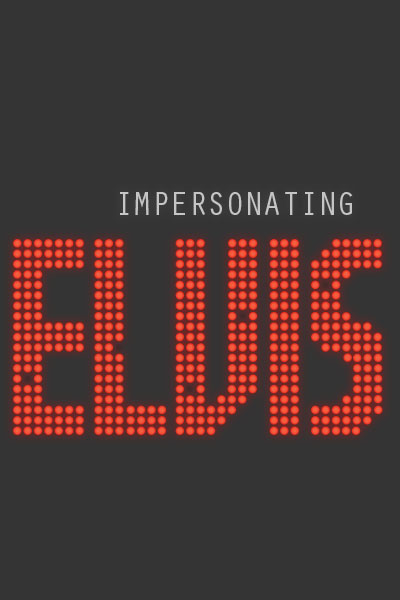 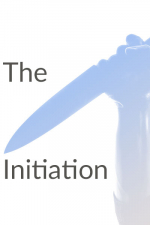 The Initiation
by Tommy DeJosia
Paulo’s muted tongue was as dry as the arctic air, and his heart just as cold. The blood from the knife dripped carelessly onto the pavement.
- Length: 4 pages
- Age Rating: PG
- Genre: Crime 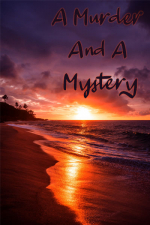 A Murder and a Mystery: A Reasonable Explanation
by Monika R. Martyn
What happened at Devil’s Cape no longer surprised anyone. At least once a year, a body washed ashore.
- Length: 21 pages
- Age Rating: PG
- Genre: Crime
- 4 Comments