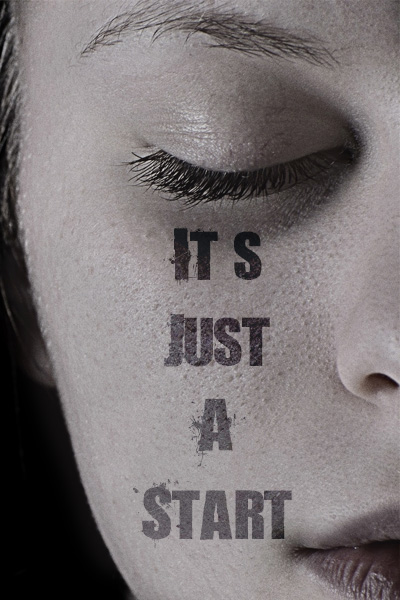 David B. Barnes
It's Just A Start 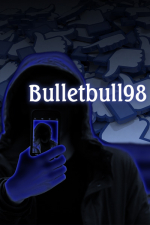 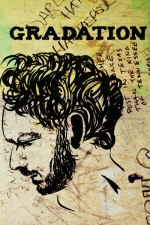 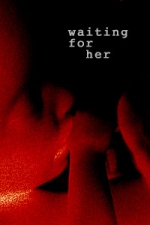