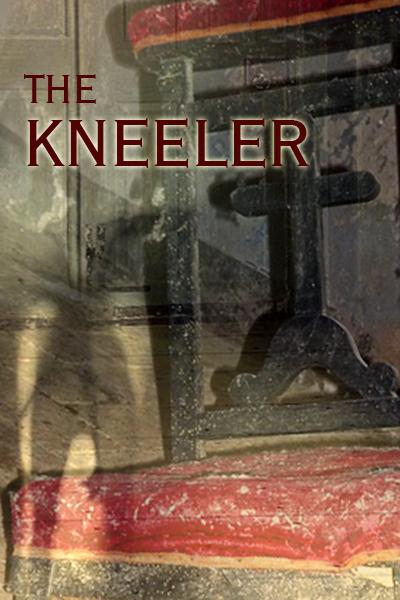 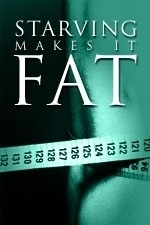 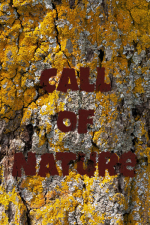 Call of Nature
by William Heath
The forest looked ethereal in the light from the moon overhead. Ghostly, eldritch, like Dave had stepped into another world. The branches swayed with a slight breeze, and the leaves rustled out a mellifluous harmony.
- Length: 15 pages
- Age Rating: 18
- Genre: Horror 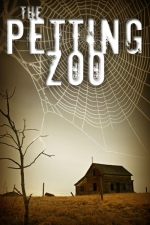