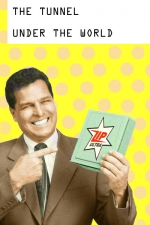 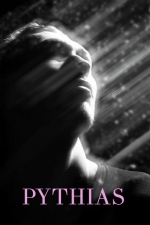 Pythias
by Frederik Pohl
I deliberately shot to death Laurence Connaught. So they mean to execute me. Especially because Laurence Connaught had saved my life.
- Length: 6 pages
- Age Rating: PG
- Genre: Sci-Fi
- 18 Comments