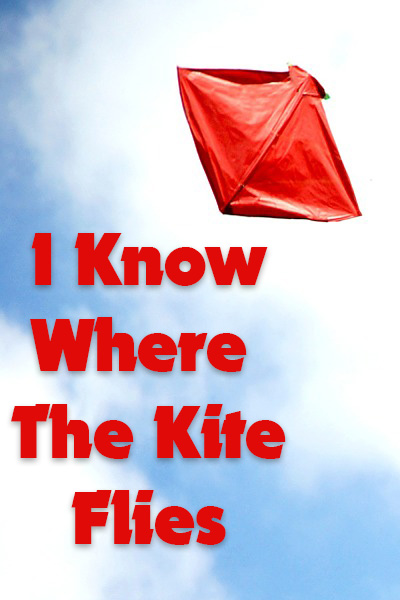 Caitlin Mclinden
I Know Where The Kite FLies 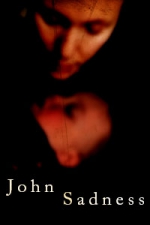 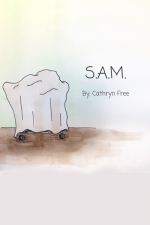 S.A.M.
by Cathryn Free
“What is it?” Ernest asked. It looked like a mad professor’s salad bar. “It’s my latest and greatest invention!” cried Mr. Oberon. “Watch.”
- Length: 6 pages
- Age Rating: U
- Genre: