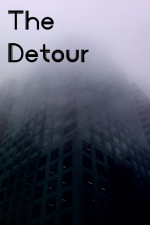 The Detour
by Lisa Taylor
She had been twitching and gasping all night. It wasn’t unusual. Night terrors plagued her.
- Length: 3 pages
- Age Rating: PG
- Genre: Horror
- 1 Comments 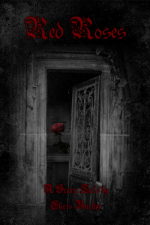 Red Roses
by Chris Bucher
My first great love was Seraina Gadient, the flower girl, as we called her then. I had just turned fifteen when I realized with horror that I had a massive crush on her.
- Length: 40 pages
- Age Rating: PG
- Genre: Horror
- 6 Comments