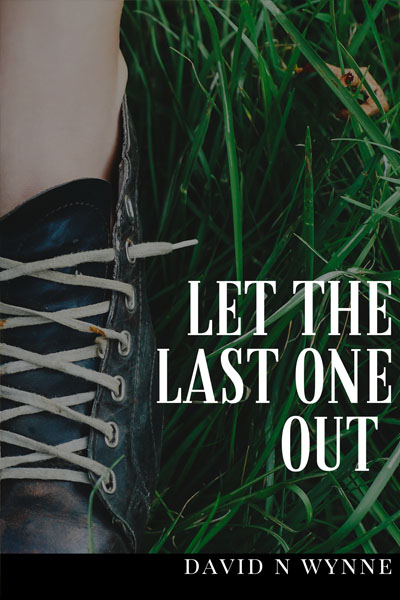 David Wynne
Let The Last One Out