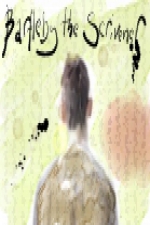 The Gift of the Magi
by O. Henry
A trigic, ironic Christmas for one hard up couple.
- Length: 6 pages
- Age Rating: PG
- Genre: Fiction
- 119 Comments