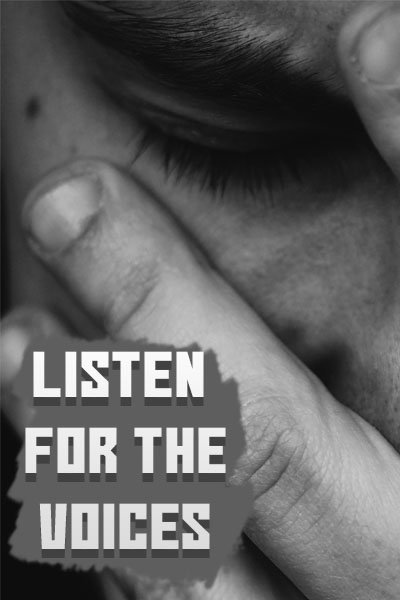 David Barnes
Listen For The Voices 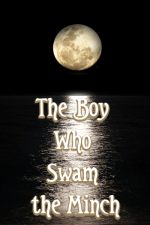 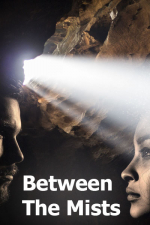 Between the Mists
by Karen Eaves
I muttered a quick prayer for my soul’s renewal, hoping the words would catch on the hawk’s wings and be taken to wherever such prayers should go.
- Length: 15 pages
- Age Rating: PG
- Genre: Fiction