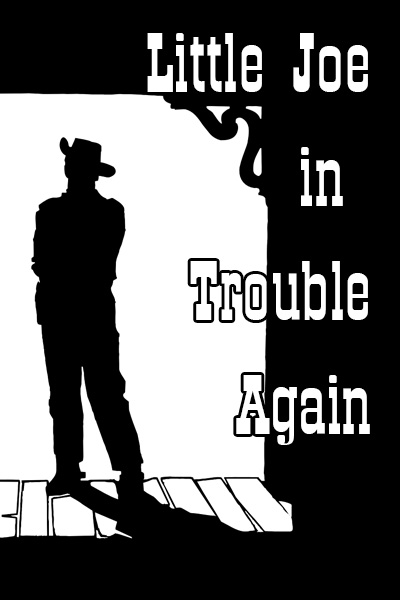 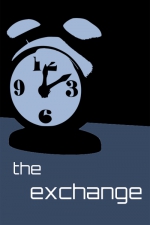 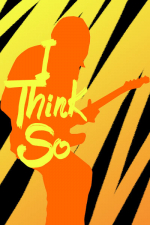 I Think So
by Douglas Young
“The Police are coming to the Omni!” Addison shouted across the campus quadrangle in early October of 1983.
- Length: 9 pages
- Age Rating: U
- Genre: Humor
- 1 Comments 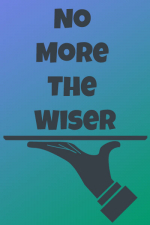 No More The Wiser
by David Dumouriez
It’s not every day you get an offer like that. In fact, most days, you don’t get an offer at all.
- Length: 2 pages
- Age Rating: U
- Genre: Humor
- 1 Comments