Charlie Fish
The Man Who Married Himself 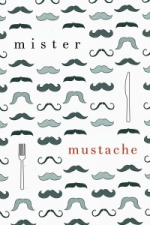