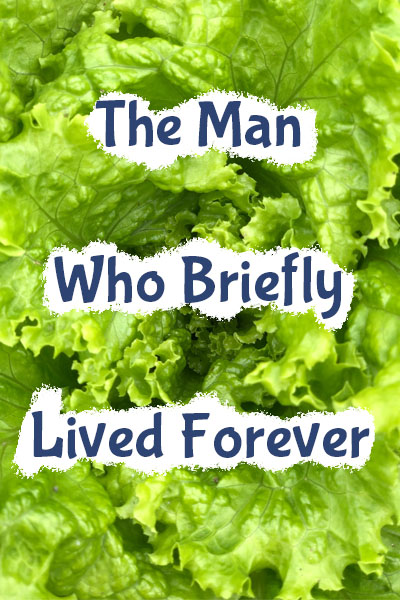 Donald A. Ranard
The Man Who Briefly Lived Forever 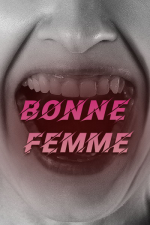 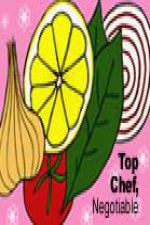 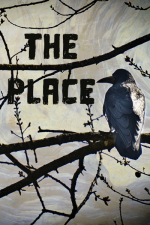 The Place
by Douglas Young
After lunch the family sat on the back porch chatting leisurely, watching who was walking down the street, and speaking to those they knew.
- Length: 9 pages
- Age Rating: PG
- Genre: Fiction
- 1 Comments