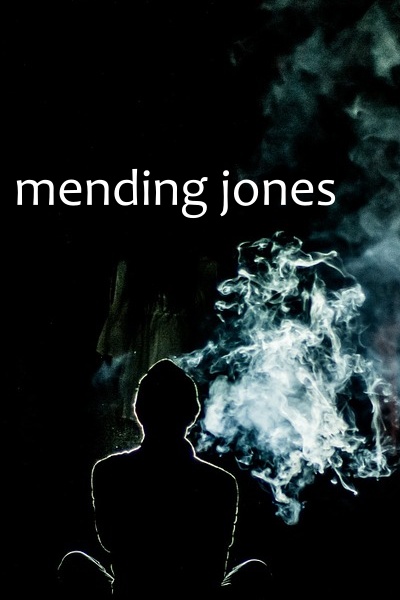 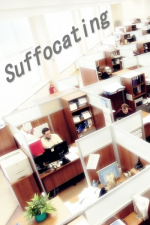 Suffocating
by Mina Moss
His mother once told him a story about how his granddaddy nearly gave her away.
- Length: 10 pages
- Age Rating: PG
- Genre: Fiction 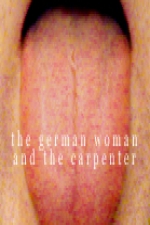 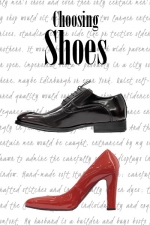